Brownsberg, Nature Park and Reserve was established in 1969. At 130 km south of Paramaribo lies this Nature-park in the district of Brokopondo.

The park headquarters and tourist bungalows/lodges are situated on the cool, 1500ft. high Mazaroni Plateau. At several places on the plateau are beautiful views over the Brokopondo reservoir (man- made lake).

The lake area is 560/sg/miles. Trails lead to creeks, waterfalls and lookouts, giving spectacular panoramic views of the rainforest interior.

Except for the park staff, there is no permanent habitant in the park itself. This nature park area is known for its rich flora, fauna and season birdlife. Here your orientation on the vast and virgin tropical rainforest begins with possibilities for less heavy walking tours around the Mazaroni plateau or you can decide to walk all the way to the Witikreek (two hours). You will travel by bus. 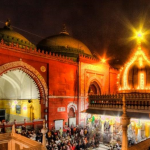 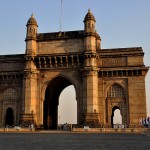 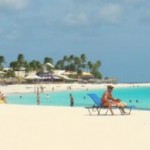 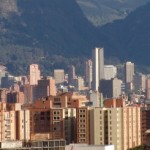